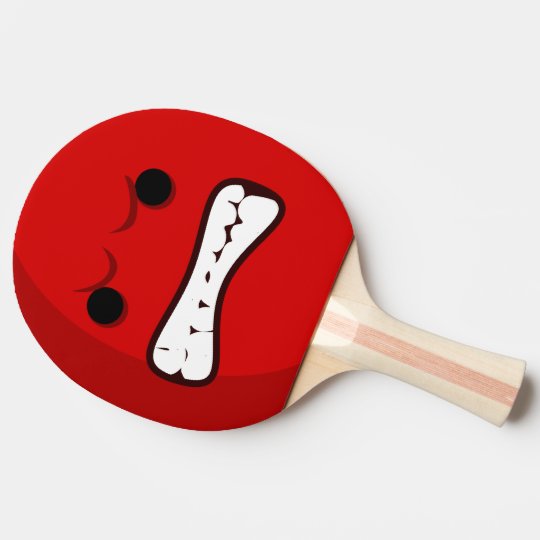 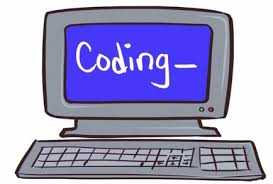 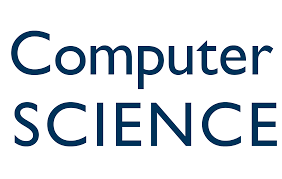 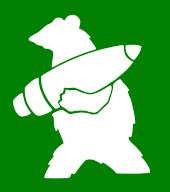 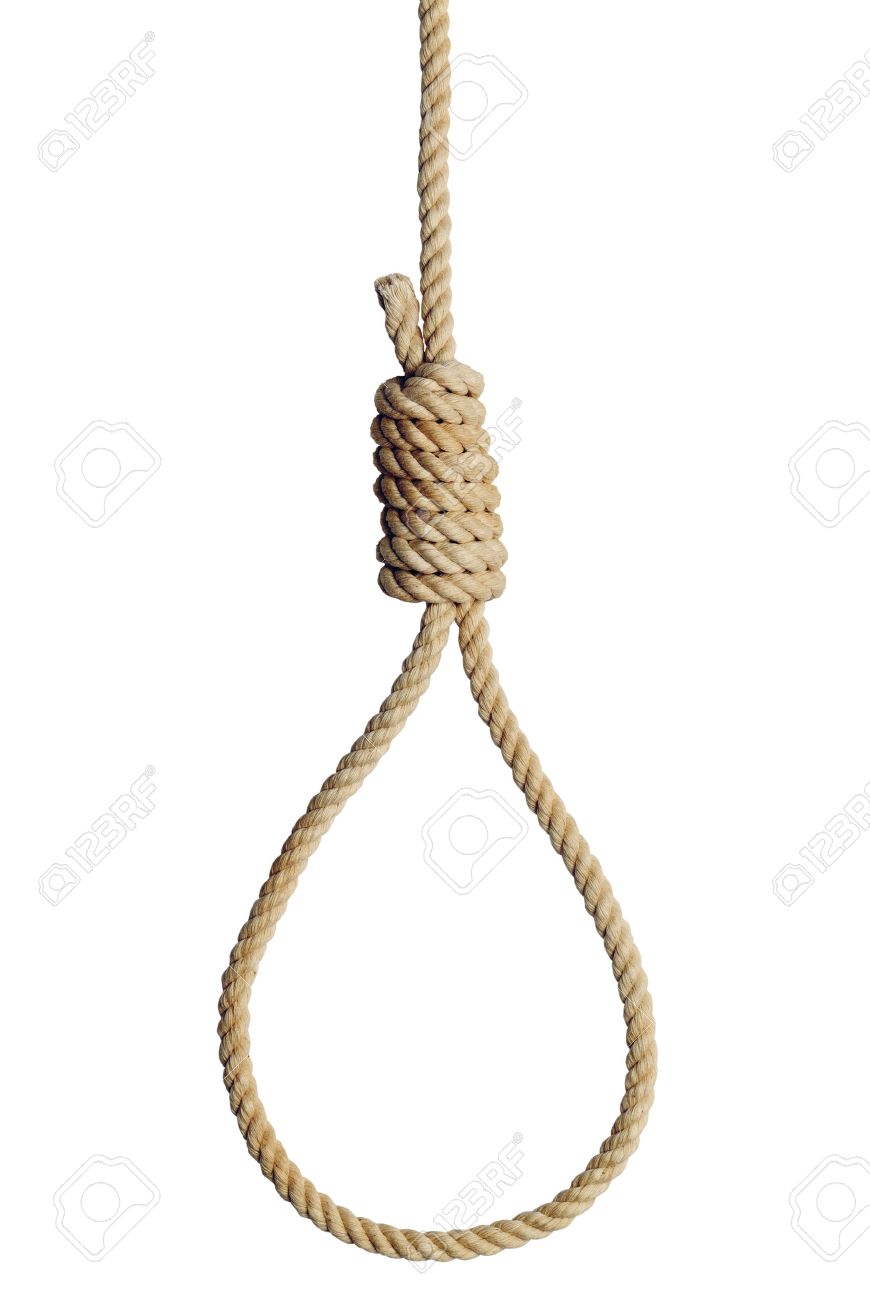 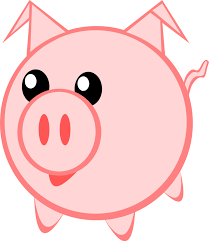 Hello there, my name is Jason

I am an aspiring full stack developer with knowledge in Html, CSS, jQuery, and Javascript for building responsive web applications. I am also capable of proforming api request for said applications. In addition to this, I know Boostrap and how to utilize a database.

You can see some of my work in the projects tab. Just click on the shortcut called projects.

I'd like to give a shout out for some of my work experience. I am eternally thankful to ATTCK for giving me my first intership and helping me better understand the industry. If you need a website built, they're the ones to go to.

A bird ink drawing I did in the month of October, 2018 for a challenge called inktober. The challenge is pretty simple, you just draw something with ink based on the theme for that day provided by the official website, www.intober.com

A drawing of Ronald McDonald done for inktober, which you can find out more about at www.intober.com. This was inspired by the book John Dies at The End, by David Wong, as there is a Ronald McDonald eating his own guts. Also I hate junk food so that attributed to this creation.

An intober drawing of a half human and half skeleton horse. I was proud of it when I made it because it was the first ink drawing I had done in a while. Now that I look at it however, it's pretty standard. Hope you like it more than me at this time and moment.

Just a cute bunny done in a rush to keep up the intober streak, really like it though.

A skeleton that's pulling gunk out of his chest. I wanted to work on dynamic positions, but I think that I could do better by bending a leg.

A creepy face on a tree stump. An inktober drawing.

A whale skeleton for the theme whale on inktober 2018

Just a girl chilling out on a beanbag chair.

A girl riding a huge baby bird. Not sure why I drew this.

A girl in a cape, just an attempt to improve human anatomy.

An eye monster in a jar, as the theme of inktober that day was jar.

A play on the trippy clocks folded all around in that one famous painting but instead of clocks it's a skull with numbers and hands on it. Also done for inktober.

Honestly one of my better ink drawings but those eye are horrible. That's why it's at the bottom, because it shames me more than most of the others. Hope no ones reading this.

If you haven't read the contact tab, it gives a quick run down of who I am and what I know. In case you havent, allow me to reiterate that I know HTML, CSS, Python, Javascript and utilize them to create responsive web application. I am also aware as to how to preform api requests, utilize databases, and use boostrap.

I learned the majority of these skills through a program currently called CodeNation, but was called ScriptEd at the time I joined. They are an organization that helps children in school learn how to code. I highly reccomend that you donate to them if you have the time because it's a very efficent program that has greatly contributed to my growth as a developer.

This whole project was done primarily offline. So no libraries were used, like jQuery (which was REALLY hard since I learned Javascript primarily through jQuery). Additionally, this meant that I was unable to use github to store my code. I also used notepad to write code by naming the files .html and such, just to make it more challenge for myself.

There are bits of this website that required looking up some questions I had. One of them is some javascript that lets you drag these tabs around(why not try it out!).

This project was primarily inspired by a website I saw on awwwards (a website with other websites where they get the chance to win recognition from a lot of people. This website is meant to ressemble a macOS interface with the taskbar (I think that's what it's called) on top and shortcuts on the screen, with shortcuts on the bootom.

During the time between the post above, I've made slight addittion to the website, mostly the styling as I used more appeasing colors and icons than last time. However, there are still some aspects on the website I want to change or add in that I haven't gotton to yet, such as the shortcut icon that shows up on the tab before the title. I am also concidering adding jQuery, mostly due to it making certain changes faster, but I fear that it may lose the feel it has if I alter it too much (I'm also afraid that some people may not read this update and assume I'm lying about not using jQuery).